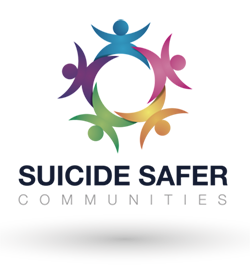 Home/News/Program to tag suicide
Previous Next 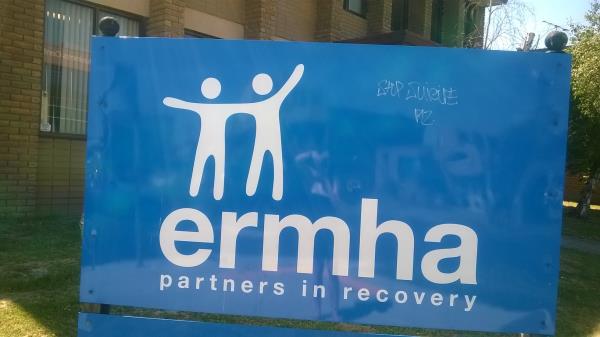 GRAFFITI scrawled on signage at Ermha meant much more than your average tag.
Vandals wrote the message “stop suicide plz” outside the south east mental health service’s Dandenong office.
Ermha service development manager Samuel Crinall said it was a reasonable point to make.
“We’re not in a rush to remove it. We think it’s a good message,” he said.
“It’s a deeply concerning issue for the community.”

And Ermha is doing its best to meet the request.
It’s partnering with Life Central to seek funding for a pilot across at least four secondary schools in the south east. They’ll take independently assessed findings to the Federal Government.
Life Central CEO Drew Gormlie said it was likely the graffiti vandal had lost a loved one to suicide and was also suicidal themselves.
“People that have known somebody who has ended their life, their risk of suicide goes up significantly,” he said.
“We’re excited about the prospect of affecting our communities in such a positive way and confident that sooner or later that’s going to happen.”
The program will train teachers, staff and parents to identify students at risk of taking their lives.
Suicide Safer Communities president Debra Croft developed the program they will be using and will be one of the key trainers.

About the Author: admin